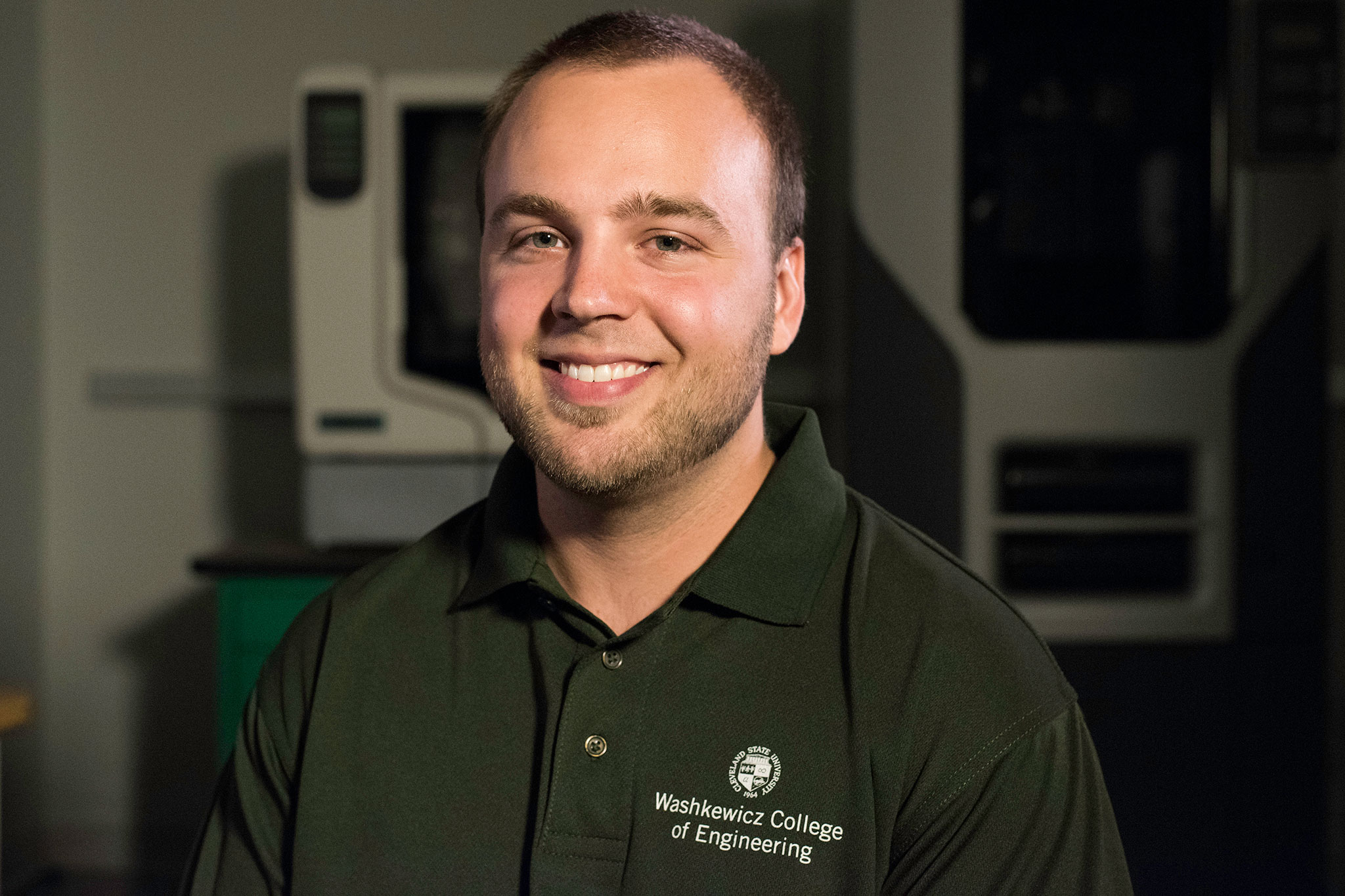 A long-time supporter of Cleveland State University, alumnus Bill Latto, BSME ’59, established the Professor Albert Lord Endowed Scholarship in memory of the beloved faculty member to honor his service and dedication to the students of Fenn College.

After graduating from Uhrichsville High School in Tuscarawas County, Ohio, Latto moved to the big city of Cleveland and enrolled at Fenn College to study engineering. He soon met Professor Lord, who served as the faculty advisor for the Society of Automotive Engineers and taught several required courses.

“He brought a practical understanding of theory to the course work that made his classes memorable and relevant,” recalls Latto.

Upon graduation from Fenn, Latto applied for several engineering jobs in the Cleveland area, including a position at NASA Glenn Research Center. As time passed with no response from NASA, Professor Lord asked Latto about the status of his job application. Within days of their conversation, Latto was called in for an interview and offered the position. Nearly 55 years later, he continues to be grateful for his mentor’s support.

Latto spent ten years at NASA before heading to California and a career with Allied Signal Aerospace. He earned a master’s degree in mechanical engineering at California State University at Long Beach and following in Lord’s footsteps, spent 13 years teaching engineering courses at a local college in California, mixing the application of theory with his real-world engineering experience. He still keeps active as an engineering consultant.

At Latto’s 50th reunion in 2009, he had the opportunity to reconnect with his Fenn College classmates. It was at the reunion celebration that he realized not only had Professor Lord helped him secure a job at NASA, but he had done the same for at least three of his classmates. Inspired by this commitment to students, Latto established the Albert Lord Endowed Scholarship in the Washkewicz College of Engineering.

“I believe that education is very important and should be of the highest priority. I am honored to support students in their educational quest and to have established this scholarship in Professor Lord’s memory – he was an amazing person,” says Latto.

This year, senior Jeffrey Kubulins received the Professor Albert Lord scholarship. Hear in his own words about his experience in the Washkewicz College of Engineering and the impact of Bill Latto’s philanthropy: